While visiting France a few years ago, I was kindly put up by a couple who had an entire corner of their living room devoted to the UK and especially to Her late Majesty Queen Elizabeth II. The wife had worked in the UK for a while as a young woman and had retained extremely fond memories of her time here. And when the late Queen’s death was announced, the couple sent me a very kind message expressing their condolences to everyone involved with France Mission. I was deeply touched.

But over the next few days, as I followed the French media, I realised just how many other people in Republican France held the late Queen in high regard. On 9th September, the entire front page of the dailyLibération was given over to a striking 1968 photo of the Queen wearing a black gown – the prelude to 17 pages of coverage from this left-leaning “serious” newspaper originally founded by Jean-Paul Sartre and Serge July. Le Parisien, a more middle-of-the-road daily, published its special edition with a full-page photo of an older Elizabeth II under the title “We loved her so much”.

President Macron’s official statement was a model of sympathetic respect: “She held a special status in France and a special place in the hearts of the French people. No foreign sovereign has climbed the stairs of the Élysée Palace more often than she, who honoured France with six state visits and met each of its presidents. For her, French was not a mere relic of Normandy ancestry that persisted in so many customs, but an intimate, cherished language. The Queen of 16 kingdoms loved France, which loved her back.”

I very much doubt that Her late Majesty would ever have heard of France Mission. But I like to think that our love for France, motivated first and foremost by our love for the Lord Jesus, would have resonated with her own Christian faith. Significantly, her son, King Charles III, has chosen France for the first state visit of his new reign. We pray that the Lord will continue to bless the relationship between our countries, especially in terms of gospel partnership. 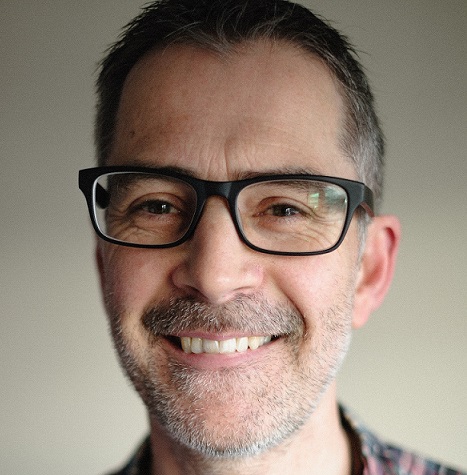