“Intergalactic Bake Off” and the gospel!

Emma is a languages graduate who now serves on the staff team of All Saints’ Church, Belfast, where she oversees ministry to women and international students.

In July 2022, I jumped on a plane from Dublin to Paris and headed off to join the team of leaders for the InterAction 1 camp in Pré-en-Pail (Mayenne). It was my first time back in France since the Covid pandemic and I was a little apprehensive about speaking French again, but a trip to the bakery before arriving soon eased me back in to both the culture and the language.

Campers and leaders came from across France and England – some even from as far away as Singapore! Many campers were from Christian homes, but there were a number who’d been invited by a Christian friend from school. I was encouraged to see how summer camps can be used as both an evangelistic opportunity and to disciple young Christians in their faith.

We started and ended our days with a main meeting where we sang songs (often alternating a verse in French and a verse in English) and listened to a talk on a passage from the Bible. This year we started the week by thinking about who God is, what sin is, who Jesus is, and why He had to die. The gospel was very clearly presented over the course of the days, line-by-line as talks were translated into the other language at the front. This teaching was expanded by small discussion groups in the afternoon where we looked at the “Two Ways to Live” study, which explains the gospel in a series of six drawings, accompanied by Scripture. I’d been nervous about running this group in French, but had a very supportive co-leader, and it was a good way to help the girls look at some of the Bible for themselves – some of them for the first time. One Bible study by the lake stands out in my memory, where both I and the Christian camper in our group shared our testimonies of coming to Christ at a young age. We were overjoyed when, following the study, two girls in our dorm group told us they’d decided to follow Jesus at that moment! Other non-Christians in the group commented that they’d been challenged to think about some new things, and they were intrigued by how we trusted and loved the Bible. Praise God for those developments and pray for His continued hand in their lives to draw these girls towards Him.

The rest of the week was filled with fun activities that included a high ropes course, a hike, laser tag, and craft and games back on site. Evening fun included a campfire and a “night-game”, which had a well-earned reputation for being one of the highlights of the camp. Many of these activities also came under our camp theme of “Intergalactic Bake Off” – a mélange of Star Wars characters and the famous TV show. This spirit of fun characterised the week and led to some new expressions such as “Use the fork, Luke!”

I was really encouraged by the wholehearted service of the leaders, even when campers seemed disengaged or difficult, and we were so thankful for the way the team of cooks and junior leaders served us by cleaning, washing up, and helping with games. It was so good to serve with people who love the Lord and love France. Although many of us will have very little contact with the campers until next year, we trust that our labour has not been in vain and that, at the right time, a harvest will be reaped from this summer. 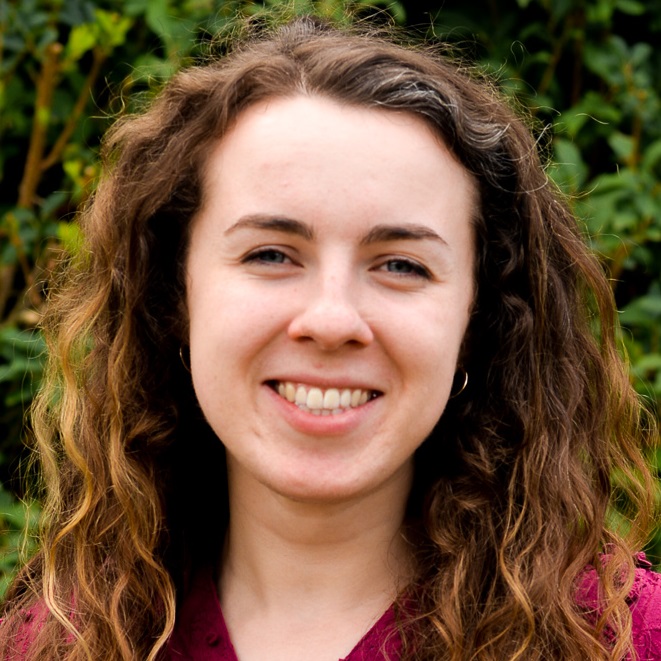